“I have personally spent at least 20 percent of my time on Solvency II issues over the past five years, and over the same period, our organisation has paid various consultants several hundreds of thousands of dollars. We will definitely spend more money on achieving full compliance with the rules.”

These are the words of the manager of a €9.2 million municipal captive, who was interviewed as part of an independent survey of EU captive managers commissioned by us in Noria in 2016. It stands as a striking example of the resources, money and time spent on preparing for and implementing Solvency II reporting.

Improving data quality and data management will both ease Solvency II reporting while at the same time provide value for insurers.

RAISING THE BAR FOR DATA MANAGEMENT

Since 2016, Solvency II has been the legislative, regulatory regime that was imposed on all EU insurers and reinsurers. As a new and harmonised EU legislative program for insurers, it aims to unify a single EU insurance market and improve consumer protection – not unlike what the upcoming General Data Protection Regulation (GDPR) aims to do within the world of data protection laws.

Similar to the banking regulation Basel II, the Solvency II framework has three main areas, or pillars, which covers both quantitative and qualitative aspects:

For many insurers, the data required to complete reporting is much more detailed and complex than may currently be compiled for reporting or internal use. According to PwC, there are three criteria for the assessment of data quality:

For instance, many insurers have their data scattered across various document, spreadsheets and emails making the task of searching for and aggregating the necessary data painstakingly difficult. Others suffer from poor data quality hindering efficient regulatory reporting. Others have complex fund investments which require diligent data collection.

Although Solvency II has increased the complexity of reporting, Solvency II reporting can be made relatively easy by improving data management processes, increasing data quality and leveraging an appropriate insurance system:

Several IT and software suppliers have developed the necessary tools to perform government reporting straightforwardly. With the available technology in hand, insurance companies should not need to do more than ensure they have quality data, structured data and the necessary data management competence.

Although the technology for straightforward Solvency II reporting is widely available, few seem to harvest the fruits of its potential. One of the findings in the survey referenced above found that only 22 percent of the respondents have a Solvency II reporting system which is integrated with other administrative systems.

To help you ease the Solvency II reporting process, we, therefore, provide you with a few well-suited and comprehensive tools you should consider checking out: 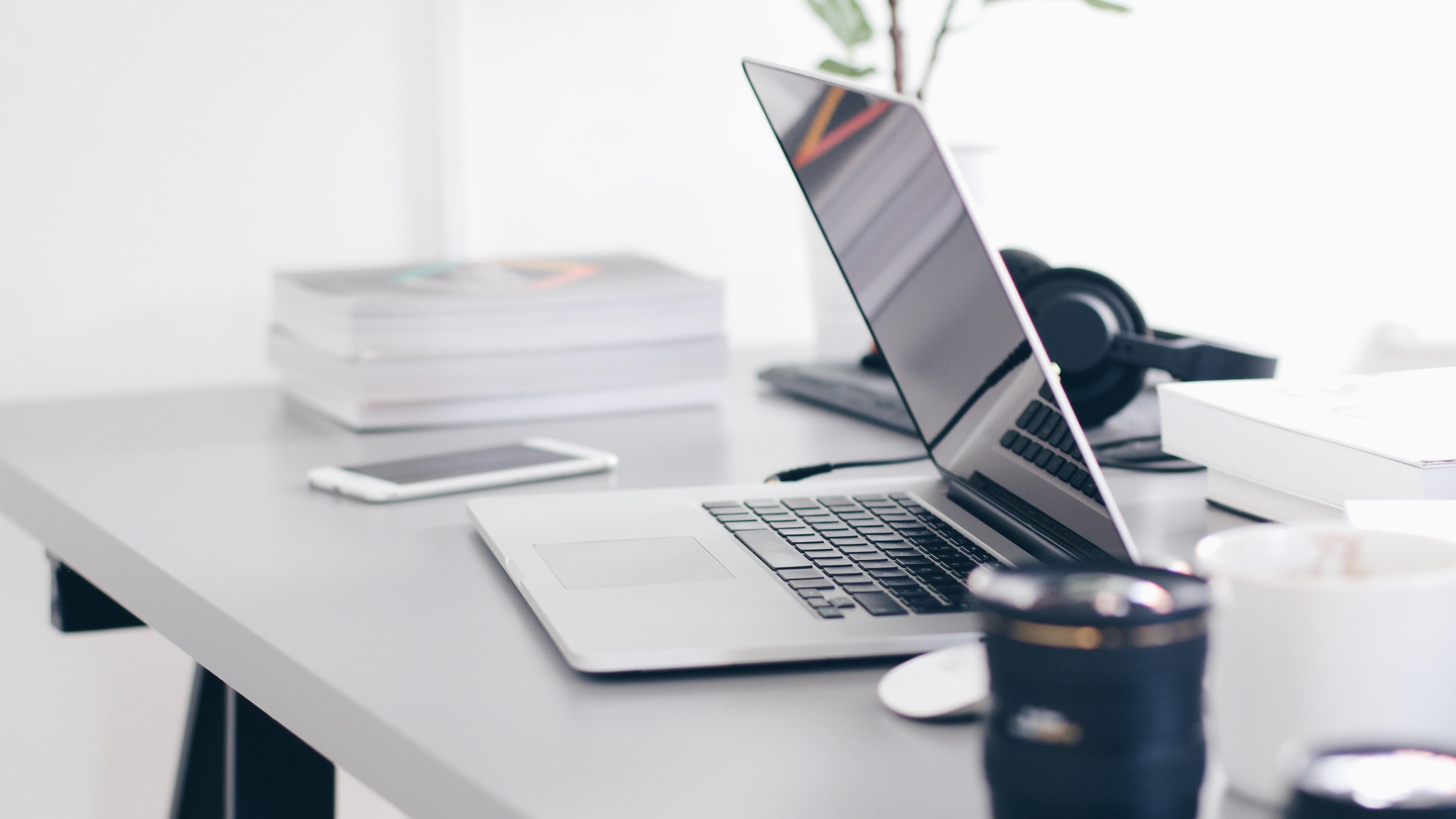 Automate Everything! A Guide to Insurance Industry Automation 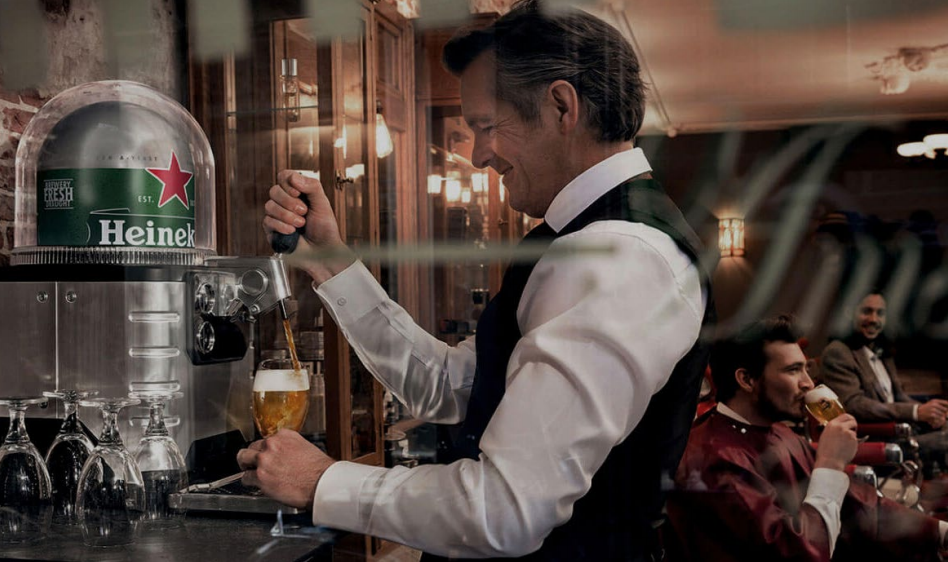